The Future of Sneakers is Here

When you think “futuristic” things, 3-D printing is often brought up. Basically, a physical, 3-dimensional object is created in layers, and all of this is controlled and programmed by a computer with a digital mock-up. It’s pretty fascinating what can be made from a 3-D printer as wearable technology becomes less like something out of a sci-fi movie, and more what you might see during Fashion Week. One of the big pushes in 3-D printer technology in the last few years has been 3-D printed footwear. Nothing comes short of customizing when compared a shoe made specifically to your specifications, which seems to be the long term goal of this type of footwear manufacturing. In the layering process, a sneaker will become malleable to your foot, so runners specifically, will have a more porous, but supportive outsole layer. 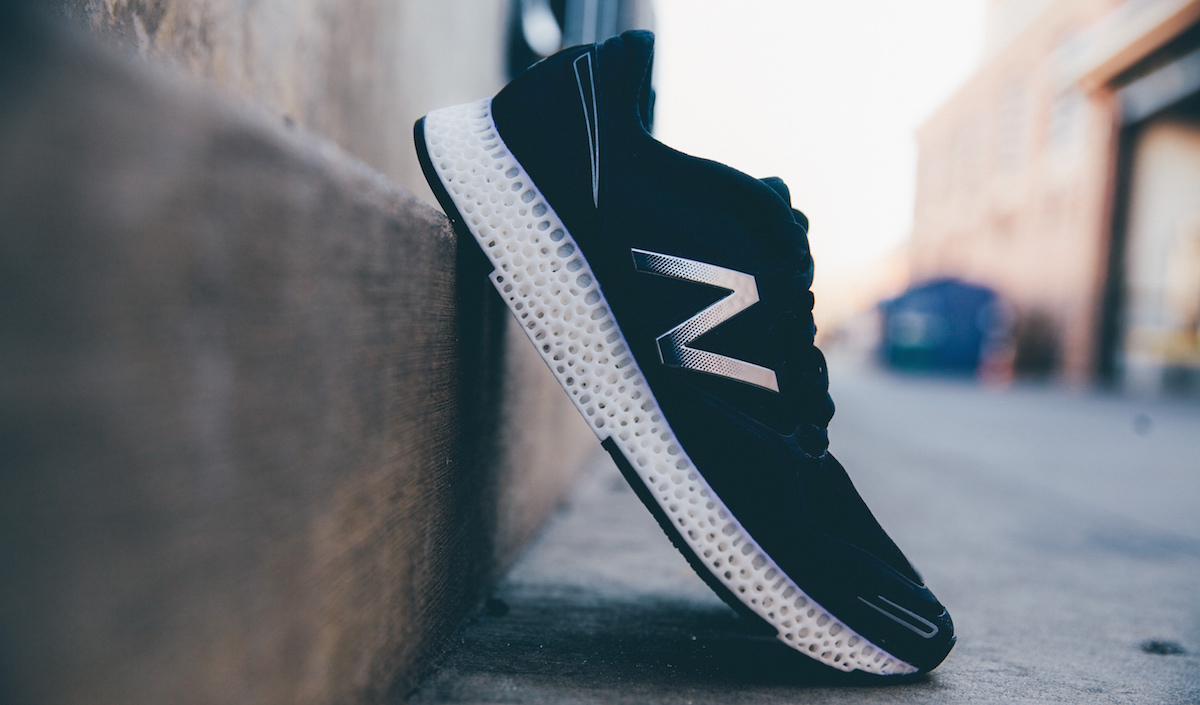 Since the process of printing a sneaker requires far more advanced technology than what typically goes into footwear production, past models ran far higher than your average sneaker. Both New Balance and Reebok have tried their hands at small batch 3-D printed shoes, and the results were pretty successful even with the steep price tag. Today, German footwear giants adidas announced that it will be releasing their own 3D-printed model, the Futurecraft Runner. Back in September, the Futurecraft model was unveiled as part of adidas’ stateside SPEEDFACTORY plant in Atlanta, Georgia. The Futurecraft, like most adidas performance runners, will probably sell out in moments. It’s no wonder that adidas is capitalizing on 3-D printing technology as a viable retail effort. With domestic manufacturing and popularity of the Ultra Boost model that the Futurecraft is based on, adidas is taking a big leap into 2017’s footwear game. The Latest from Lace Lab